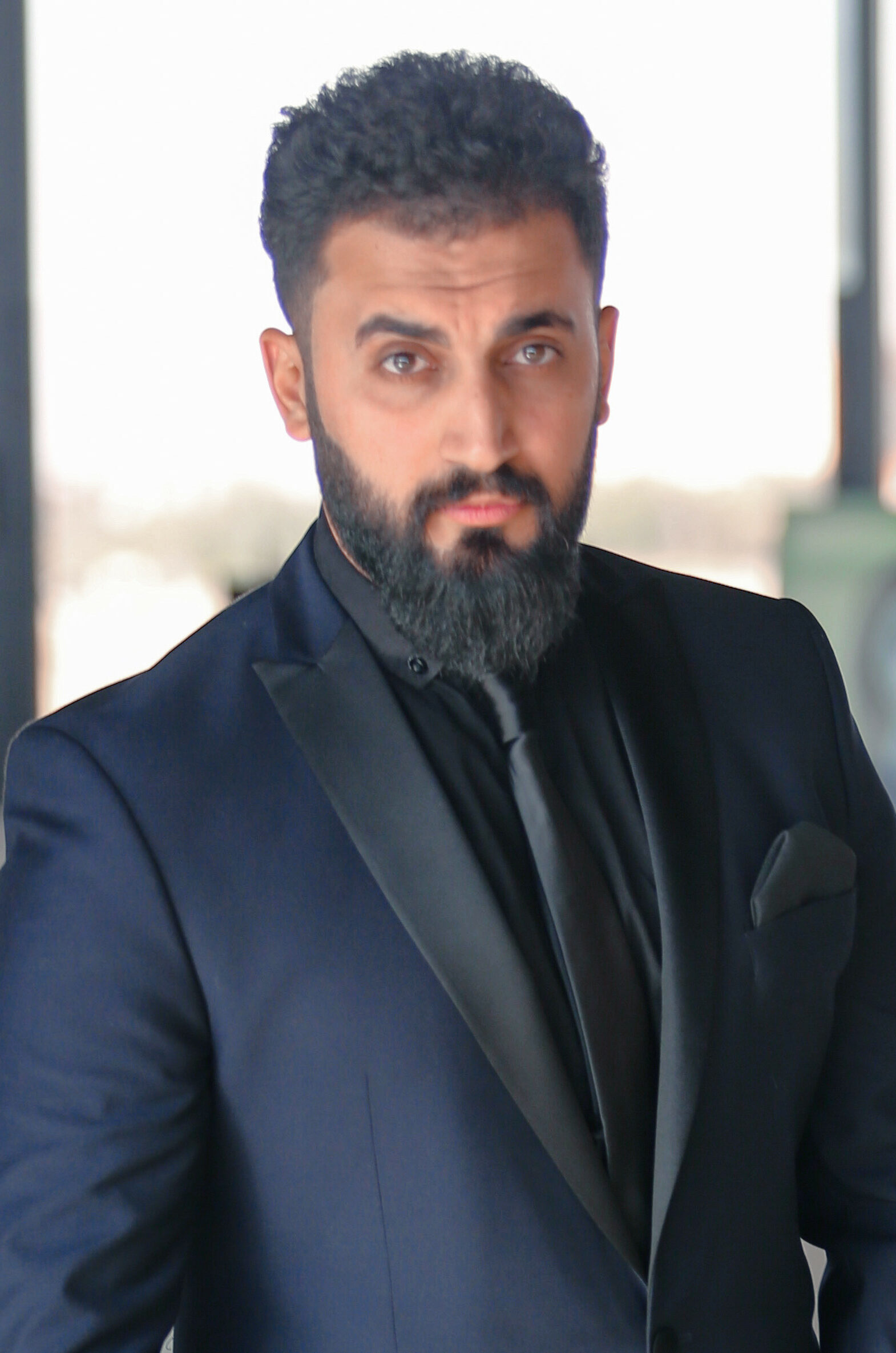 Zulfiqar Naser Al Deen is a Lebanese Petroleum & Gas Engineer, he is also the Lebanese Youth Ambassador to the Arab League, being part of the Regional Youth Ambassadors consultation for the development of the Arab Strategy for Youth Peace and Security (YPS). Zulfiqar studied Petroleum & Gas Engineering, with a successful career working with the top companies in this field, including ExxonMobil, Tracerco Limited, and others. Besides his career, his passion, knowledge, & interest in community service drove him to be part of some very essential projects with local and international NGOs regarding peace for women & youth. Zulfiqar is an influential individual in his country Lebanon and in the Arab world as a whole in terms of formulating and implementing national and regional plans for Youth Peace and Security, YPS, & Women Peace and Security, WPS. In addition, living in the United Kingdom for three years, he was able to enrich his experience not only in his career but also in social work, taking part in several volunteering activities, mainly Save the Children UK and The British Teesside Student Union.

Zulfiqar completed his bachelor’s degree in Petroleum Studies at the American University of Beirut, and after that, he pursued his MSc. degree in Petroleum & Gas Engineering at Teesside University, Manchester, United Kingdom. Currently, Zulfiqar, based in Lebanon, will be focusing on the Lebanese Peacebuilding programs applied by GNWP.