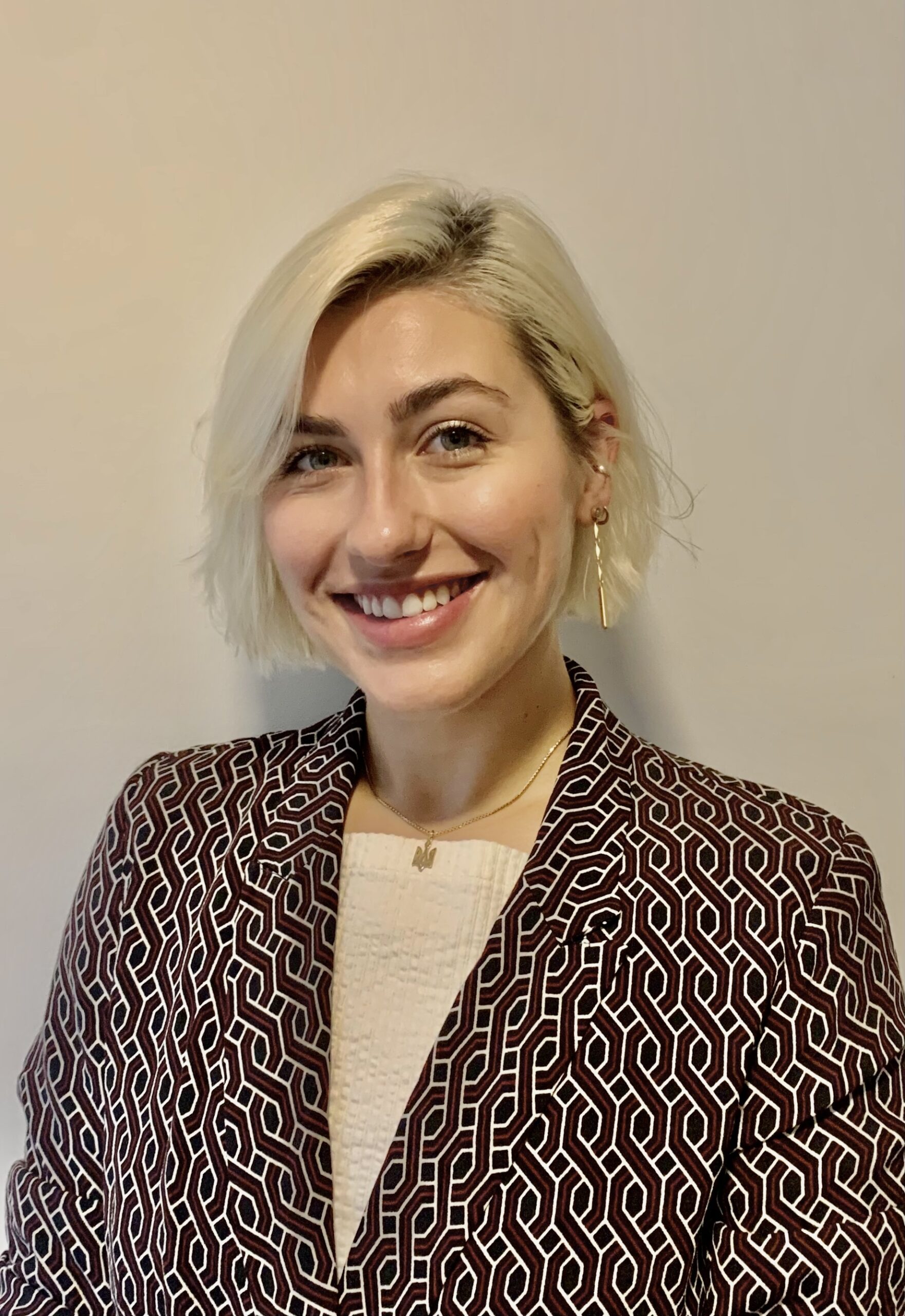 Sophia Farion is the Senior Program Officer for Eastern Europe, South Caucasus and Central Asia at GNWP. In this role, she oversees the regional programmatic initiatives and advocacy efforts based out of the New York office. Being of Ukrainian heritage, Sophia’s academic and professional work has revolved around the former-Soviet space and gender. Sophia completed her graduate studies at Georgetown University’s Walsh School with a Master of Science in Foreign Service (MSFS) with a concentration on Global Politics and Security and a certificate in Gender, Peace and Security. While at Georgetown, Sophia worked with and briefed US government representatives across the Department of Defense, Department of State, the intelligence community, as well as academics and civil society representatives. She co-wrote a paper and policy memo for the US State Department under George Mason University’s Better Evidence Project titled “Incorporating a Gender-Sensitive Lens to the Role of Security and Policing in Gender-Based Violence: Looking to Post-Euromaidan Ukraine for Best Practices.” During her studies, Sophia worked at the Georgetown Institute for Women, Peace and Security (GIWPS) and was a Research and Advocacy Associate at GNWP.

From 2017-2018, Sophia was awarded a Fulbright grant to teach English to students of international relations at Vasyl Stefanyk Precarpathian National University in Ivano-Frankivsk, Ukraine. During this time, Sophia facilitated numerous seminars and workshops across Ukraine for students, teachers, and professionals at universities, embassy cultural centers, a military academy, and several NGOs. She adapted core concepts like civic engagement, media literacy, and gender equality into English-language modules. Her work on the ground is informed by her experience as an intern at the State Department’s Office of Eastern European Affairs, focusing on Ukraine, Moldova and Belarus.

Always advocating for women in her community, Sophia served as President of the Georgetown Women in International Affairs organization and was elected an MSFS Student Representative. The MSFS Diversity, Equity, and Inclusion Committee recognized her for this work with the inaugural award for Service to the MSFS Community 2021-2022.

Sophia earned a B.A. in English and Government from the College of William & Mary and studied literature and music history at the University of Oxford, Hertford College through the competitive Visiting Students Programme.

She is based in New York City with her cat Musetta.