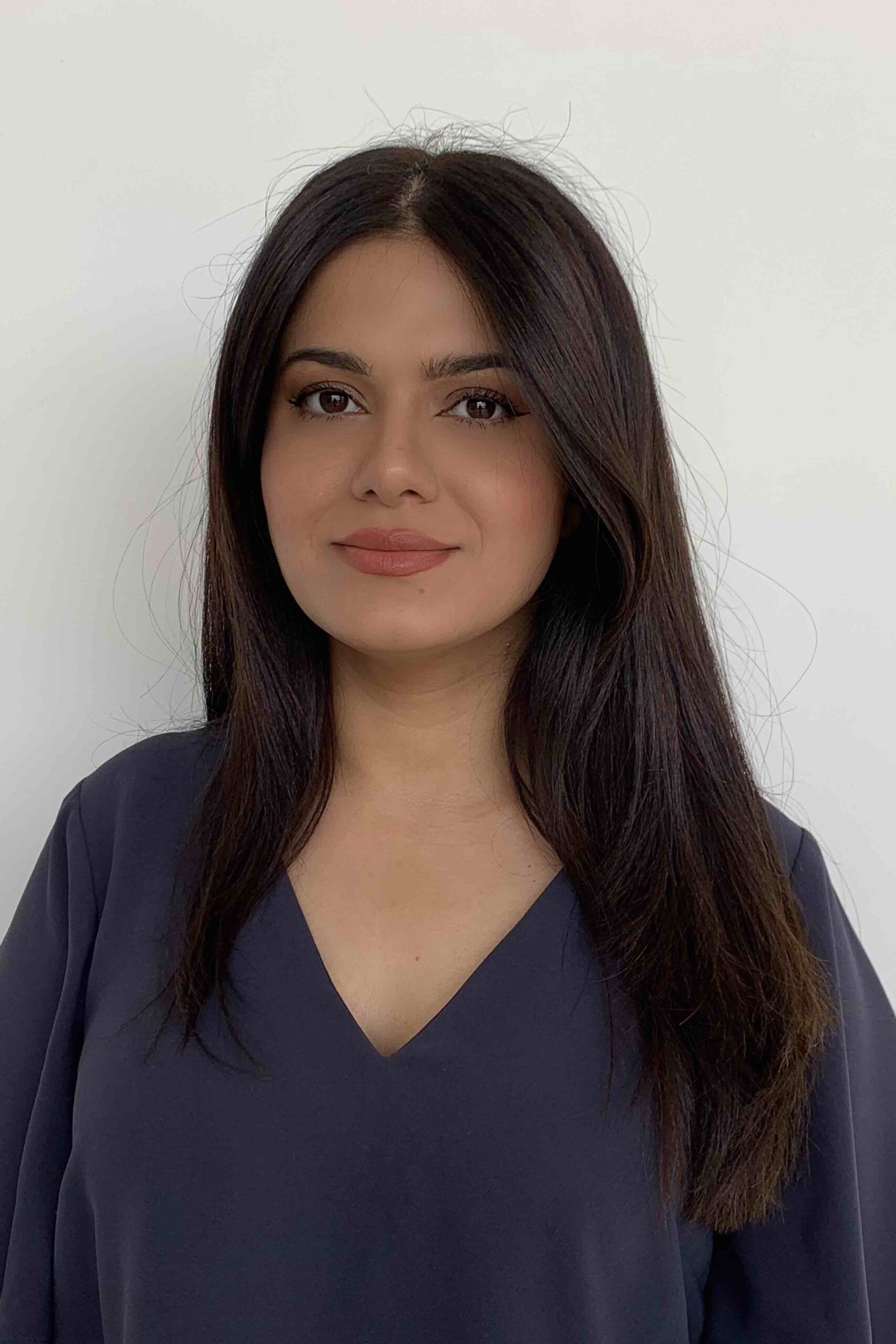 Peacebuilding Program Intern for the Middle East and North Africa

Shanya Mohammed Saeed is from Kurdistan, Iraq. She is working as the Communication and Digital Media Officer at the Center for Gender and Development Studies at the American University of Iraq, Sulaimani. She holds a Bachelor of Arts (2015) in English Language and Literature from the University of Sulaimani. Right after graduation, she started working with IDPs and refugees through organizations such as the Global Youth Organization and Un Ponte Per. She was highly motivated as a mediator and peacebuilding facilitator for promoting peace, social cohesion, and coexistence. Shanya has always wanted to be interactive, and to work with those who are in need, which is why she found herself doing the work she did. As a female in Iraq, she has a strong passion for gender-based causes, women's rights, and gender equality. Her aim has been to support and encourage women to get a sense of independence and to support them in pursuing decision-making positions in society.

Living in Iraq, one of the most diverse nations in the world with several different communities, Shanya has consistently worked on planting the seed of peace; to engage with different communities despite all the contextual, ethnic, religious, and gender-based variances that exist. The latter being one of the main reasons why she always tries to enrich her background with different cultures and languages in Iraq to understand people’s needs. She hopes to see peace take over the instabilities that occur in Iraq by working to make dialogue sessions a tool for finding common grounds in the area, as well as showing the real image of Iraq to the world, not the one that has been illustrated by the media.