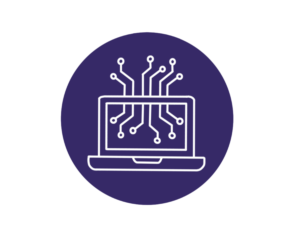 Impact on women and gender equality

Globally, women are 20% less likely than men to have access to digital platforms and the internet. The COVID-19 pandemic has increased reliance on digital services, which has exacerbated the gender digital gap between men and women. Women and girls have less access to digital platforms, and risk missing out on necessary or life-saving information and exacerbating existing gender inequalities.

In Uganda, the high cost of the internet – aggravated by the so-called “social media tax" – makes online platforms inaccessible to poor populations. According to a report by Pollicy, 1 gigabyte of data could cost up to 40% of the average income of the poorest Ugandans. The gap is likely to be gendered. GNWP partners have emphasized that women’s access to other media is also limited. As one partner stated, “rural women don’t have access to the radios. Radios in Uganda are mostly owned by men.” In Iraq, Women’s access to digital technologies is limited by cultural norms, lack of access to necessary equipment (including smartphones and computers), and high rates of illiteracy. According to a research carried out by Oxfam, in some communities, women and girls are not allowed to use social media platforms such as Facebook. The report further highlights the digital gender gap in Iraq, where 98% of men have access to the Internet compared with just 51% of women.