Suppression of the press, including internet shutdowns 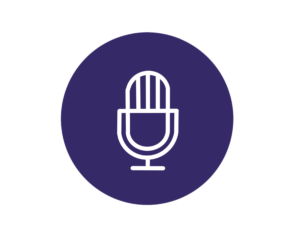 Suppression of the press, including internet shutdowns

In the context of the COVID-19 crisis, free press is under attack. As governments around the world use the virus to suppress the press, the rights of journalists and media organizations are increasingly being violated. Journalists and other media representatives face new threats, risks, and challenges to independently report on the pandemic. Many are facing harassment, and in some cases, even jail, for criticizing our countering government narratives around COVID-19.

In the Philippines, the government is cracking down on journalists and social media users critical of the government’s COVID-19 response, threatening media freedom and the rights to free expression and access to information. On 15 June 2020, the Founder and Executive Editor of Rappler, a well-known media company, Maria Ressa, was convicted of criminal libel. President Duterte had previously banned Rappler’s reporters from covering the presidential palace. The government also decided not to renew the license of one of the largest television broadcasters in the Philippines, ABS-CBN, which had been in operation for 25 years, cutting off many citizens’ access to news and current affairs reporting.