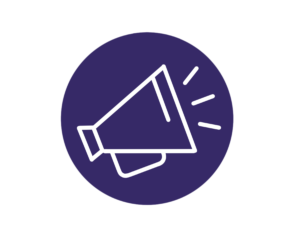 Women human rights defenders, peacebuilders, activists and social leaders are key actors for the protection and promotion of human rights, gender equality, and sustainable peace. Yet, in the context of the COVID-19 pandemic and backlash against women and girls’ human rights, they are facing increased and specific threats and insecurities. In many cases, women leaders who have criticized governments’ response to the crisis have been “harassed, threatened, or detained, and their access to the internet cut off and their social media accounts suspended.”