Impact on border security in fragile and conflict-affected communities 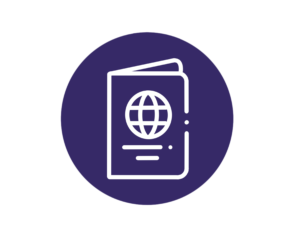 Impact on border security in fragile and conflict-affected communities

The COVID-19 crisis has profoundly impacted the efforts to build and sustain peace. In many countries, it has impacted border security, particularly in fragile and conflict-affected communities.

In Armenia and Azerbaijan, conflict and clashes along the contact line in Nagorno Karabakh continued throughout the pandemic, in violation of the existing ceasefire. The clashes intensified in July 2020, and further escalated in September-October 2020. Civilian casualties have been noted on both sides, and both countries declared martial law and full or partial mobilization. The international community, including the UN Security Council and UN Secretary-General have called for the parties to return to peace negotiations. However, efforts to bring the parties to the table – supported by the OSCE and Russia, have so far failed.

In Afghanistan, the return of 300,000 migrants from Iran and Pakistan starting February has further exacerbated the security situation along the Afghan border. Several humanitarian organizations advised against the closing of the border as “scores of stranded women and children” were forced to look, in dangerous conditions, for temporary shelters in mosques, locals shops and railway tunnels in hopes of borders opening up again.