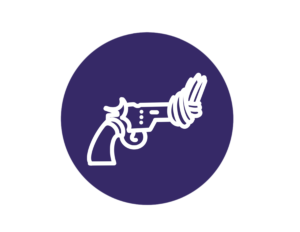 In March, the United Nations Secretary-General called for a global ceasefire to allow the world to address the COVID-19 outbreak. Despite his call, fighting continued in many contexts, including those that heeded the call,  and the “initial gains are fragile and easily reversible.”

In Cameroon, the Southern Cameroon Defense Forces, an Ambazonian separatist movement, declared a two-week humanitarian ceasefire. However, other groups did not reciprocate. According to GNWP partners, clashes continued despite the ceasefire. As one of the partners shared, “There was no real ceasefire in Cameroon. Fighting, killing, decapitations and other human rights violations are still ongoing. COVID-19 has compounded the vulnerabilities of women who already suffer from the conflict."