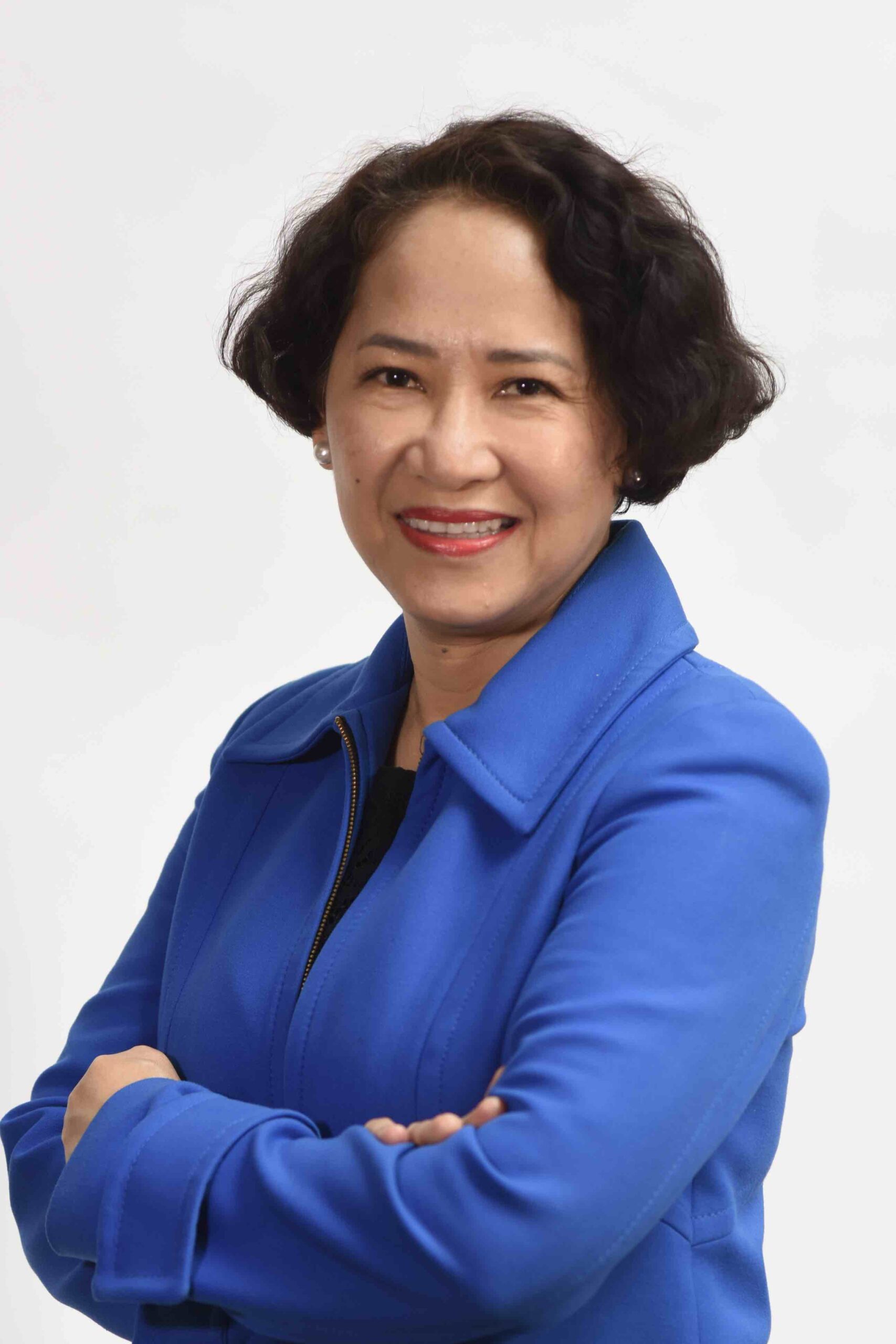 Ms. Cabrera-Balleza initiated the Philippine National Action Plan on the UN Security Council Resolution 1325 on Women, Peace and Security. She also served as the international consultant to Nepal’s first National Action Plan on UNSCR 1325. She has provided technical support in 1325 national action planning in different countries including Guatemala, Japan and South Sudan; and facilitated costing and budgeting workshops of 1325 national action plans in Georgia, Jordan, Lebanon, and Nepal. She pioneered the Localization of UNSCR 1325 and 1820 program that is regarded as a best practice example and is now implemented in 18 countries. She co-authored the books From Best Practice to Standard Practice: A toolkit on the Localization of the UN Security Council Resolution 1325 on Women and Peace and Security and Costing and Financing 1325; and edited the 2010, 2011, 2012,  2013 and 2014 editions of Women Count: Civil Society Monitoring Report on Security Council Resolution 1325. She also edited the publication Implementing Locally, Inspiring Globally: Localizing UNSCR 1325 in Colombia, Nepal, the Philippines, Sierra Leone and Uganda. She leads the civil society advocacy on the use of CEDAW General Recommendation 30 on women in conflict prevention, conflict and post-conflict situations as a complementary accountability mechanism to the WPS resolutions. In 2014, Ms.  Cabrera-Balleza led the establishment of the Young Women Leaders for Peace (YWL), a network of young women in Afghanistan, Bangladesh, Democratic Republic of Congo, Indonesia, Myanmar, Philippines, South Sudan, and Ukraine, who are leading peacebuilding efforts in local communities.

Ms. Cabrera-Balleza has facilitated workshops and discussions on the women, peace and security resolutions in many countries including Afghanistan, Burundi, Colombia, Democratic Republic of Congo, Guatemala, Japan, Liberia, Nepal, Philippines, Serbia, Sierra Leone, South Sudan, Uganda, and Ukraine. Her masteral thesis on communication strategies on UNSCR 1325 was awarded best thesis at the University of the Philippines.