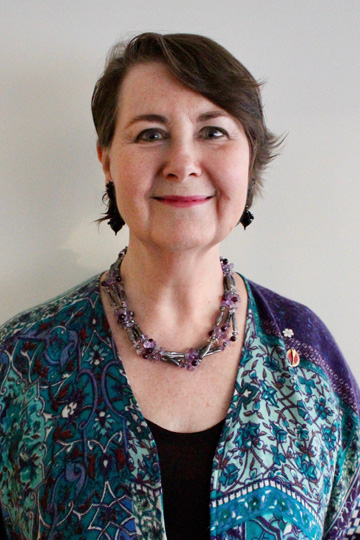 Secretary of the Board of Directors

Marilou McPhedran is a human rights lawyer, professor and activist, appointed as an independent senator in the Parliament of Canada by Prime Minister Justin Trudeau in November 2016. Marilou was one of the most influential leaders of the 1981 Ad Hoc Committee of Canadian Women on the Constitution conference- the grass roots social movement of women across Canada resulting in stronger equality rights in the constitution.  She co-founded several internationally recognized non-profit Canadian organizations such as the Women’s Legal Education and Action Fund (LEAF); the Metropolitan Action Committee on Violence Against Women and Children (METRAC); and the Gerstein Crisis Centre for homeless discharged psychiatric patients. She was the founding Principal of the University of Winnipeg Global College and has facilitated student access to UN sessions for more than 20 years to provide practical skill building by providing rapporteur services to NGO presentations. She is a founding board member of the Global Network of Women Peacebuilders and has given extensive voluntary support to civil society organizations that focus on peacebuilding and women’s rights, including the Afghan Women’s Organization, Canadian Council of Muslim Women, Canadian Voice of Women for Peace, and Manitoba Women for Women of South Sudan.