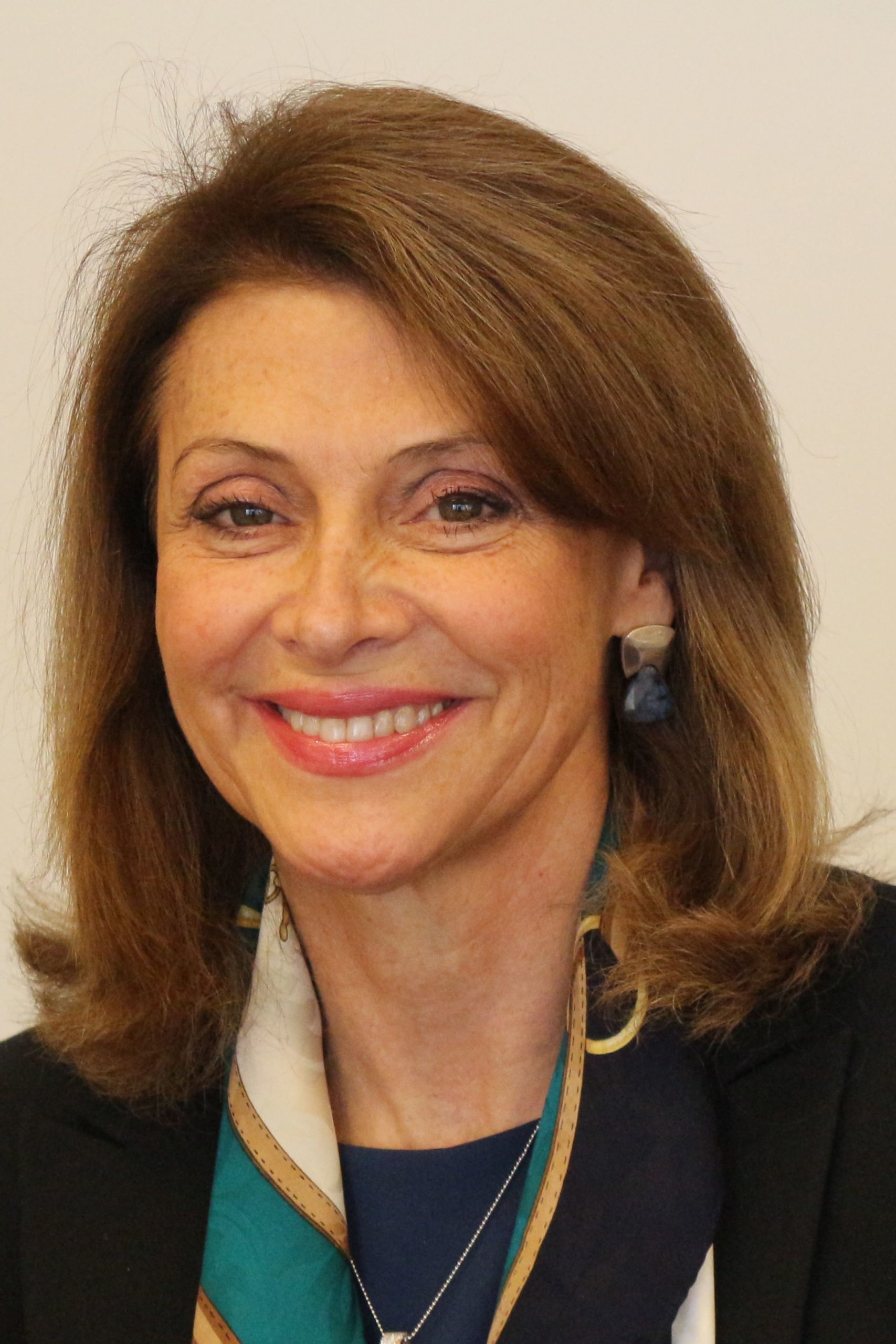 Maria Paulina Davila is an education expert and a former diplomat from Colombia. She served as Minister Counselor at the Permanent Mission of Colombia to the United Nations in New York from May 2011 to June 2015. She represented Colombia to the Third Committee and its multilateral negotiations focusing on social development, human rights, rights of indigenous peoples, rights of the child, women’s rights, women, peace and security. She participated in the negotiations on the Sustainable Development Goals specifically on children, gender equality, education, and health issues.  She was also a Member of the Executive Boards of UNICEF and UN Women. She also served as Vice-President of the bureau of UN Women from May 2011 to June 2015. In addition to her membership in GNWP’s International Advisory Council, Maria Paulina is a member of Fundación Plan- Colombia’s Executive Board.