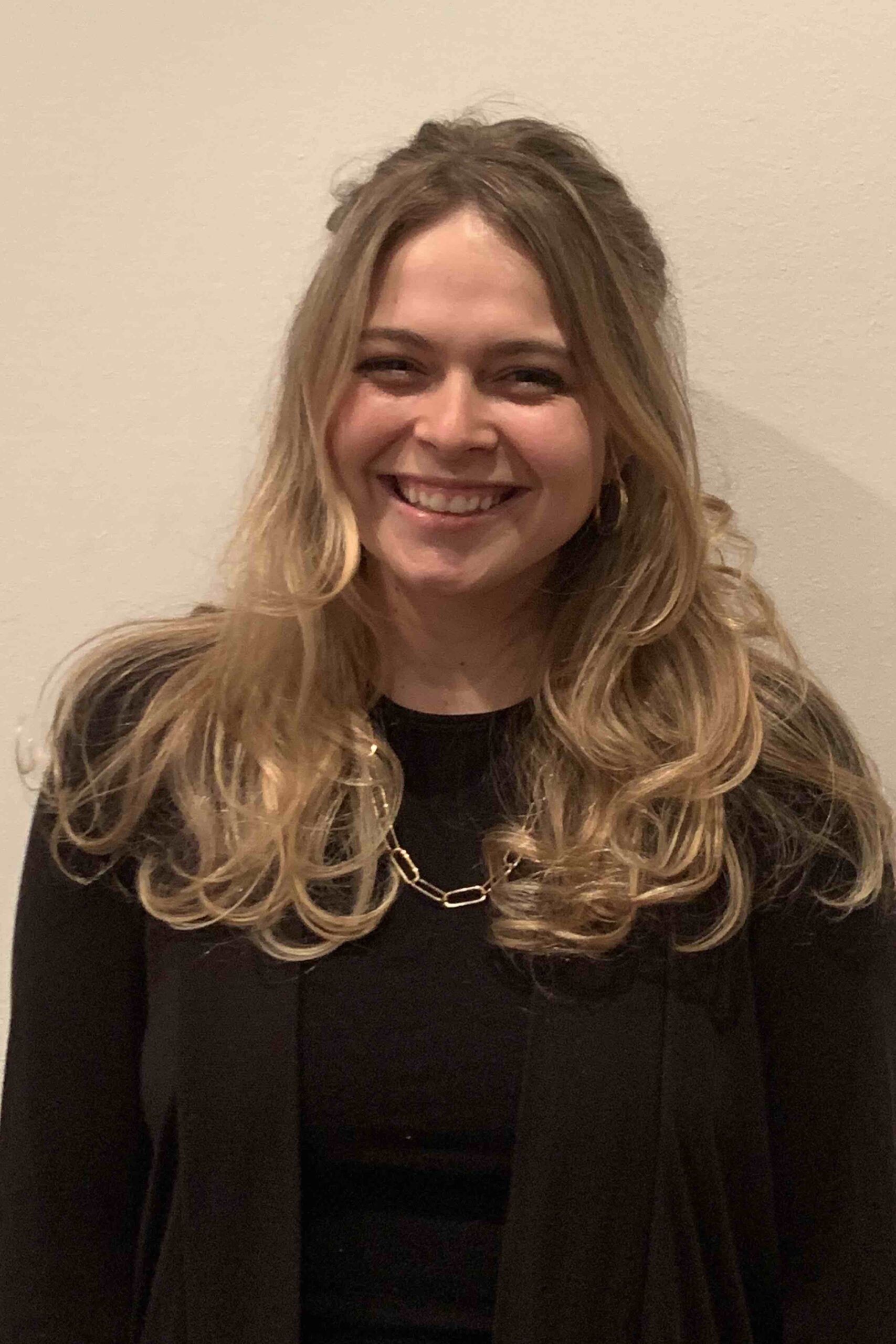 Macy serves as an Associate Editor at GNWP. Originally from Fort Lauderdale, Florida, Macy is a recent graduate of Georgetown University, where she studied Justice and Peace Studies and Government. In pursuit of her degree, Macy studied abroad in Cartagena, Colombia, focusing on the intersection of gender and peacebuilding. Macy’s professional and academic interests include gender equity, human rights movements, women, peace and security, and sexual and reproductive health and rights. Her previous professional experience includes working on a congressional campaign prior to the November 2020 election in the United States and working as a Research Assistant; in the latter role, Macy contributed to the creation of UN Women and UNFPA’s joint publication, Training Package for Healthcare Professionals on Engaging Men in Prenatal Care, which was produced in the framework of the “EU 4 Gender Equality: Together against gender stereotypes and gender-based violence” programme. In addition, she served as the Editor of the gender-news section of the Caravel, Georgetown’s student-run International affairs newspaper.