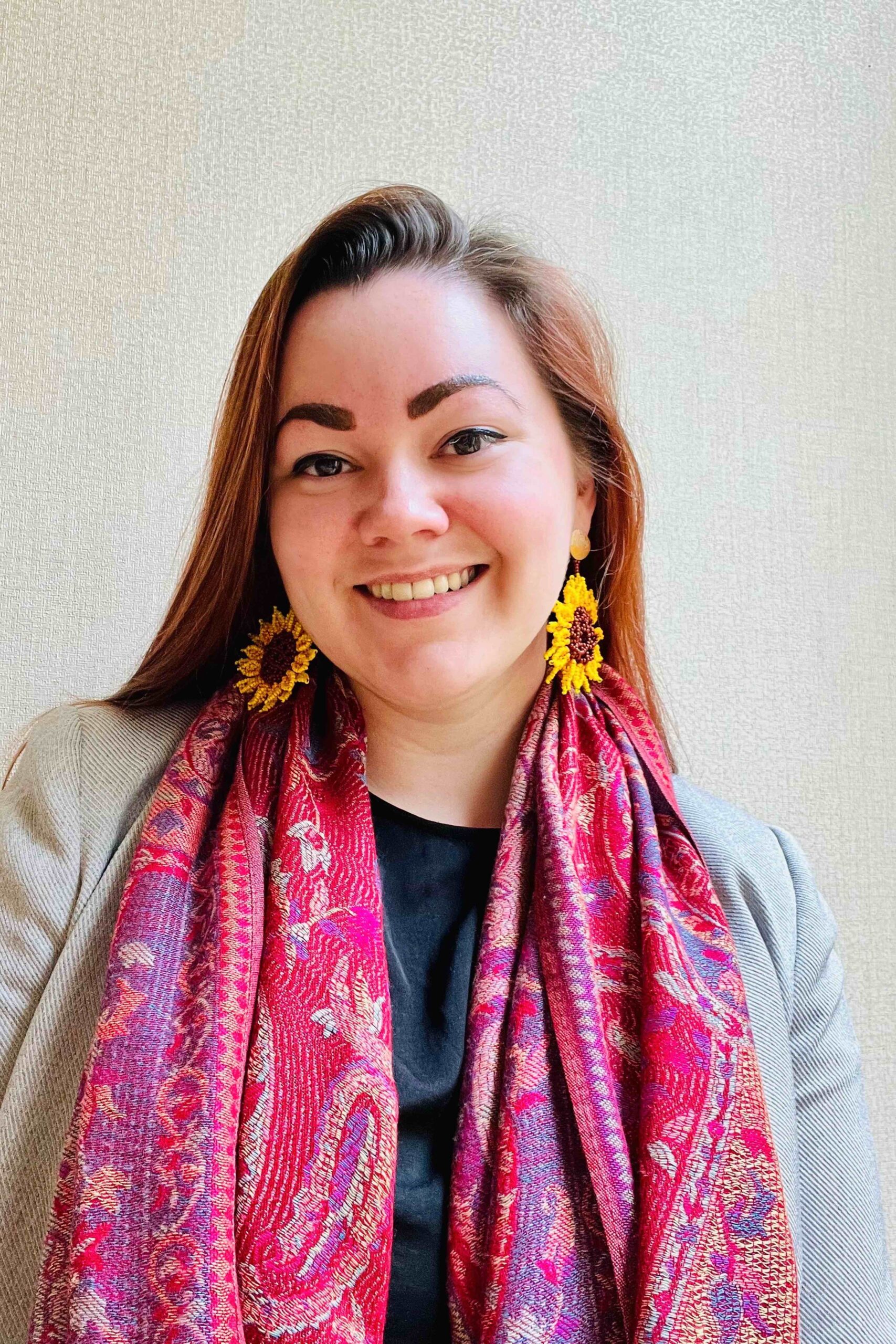 Katrina is the Program Director at the Global Network of Women Peacebuilders (GNWP). Since 2016, Katrina has been leading GNWP’s policy advocacy on the synergies between the United Nations' Women, Peace and Security (WPS) and Youth, Peace and Security (YPS) agendas globally. Katrina oversees gender and age-sensitive peacebuilding programs, to elevate the voices and recognition of local grassroots women and youth peacebuilders in building peaceful communities.

Katrina is a multi-award-winning peacebuilder and published author. She has published 25+ academic and policy articles, analyses, toolkits, and book chapters. She has been a technical consultant for Global Affairs Canada, UN Women, and several advocacy-oriented nonprofits advising on communications, government relations, and policy development.

In Canada, Katrina serves as the Government Advocacy Chair of the Canadian Coalition for Youth, Peace & Security (CCYPS). She sits on the boards of the Canadian Research Institute for the Advancement of Women (CRIAW) and Women, Peace and Security Network – Canada (WPSN-C). Most recently, she chaired the WPS Dialogues FPS (wps-dialogue-fps.ca) process, to ensure the strong representation of civil society perspectives in Canada's third National Action Plan on WPS. Katrina also spent several years at the Senate of Canada, as Parliamentary Affairs Advisor to a Senator, during that time Katrina launched the Senator’s nationwide youth advisory which supported policies focused on meaningful youth engagement within the Parliament of Canada and in federal legislation. Highlights from her time at the Senate of Canada also include spearheading parliamentary advocacy for the creation of the diplomatic Office of the WPS Ambassador; coordinating amendments in legislation to eliminate sex-based discrimination for Indigenous women in Canadian law; leading research for Canada's recognition of the Rohingya crisis as genocide and policy advocacy for the Canadian Government to intervene in the case against Myanmar at the International Court of Justice; and managing the secretariat for the Canadian Association of Feminist Parliamentarians.