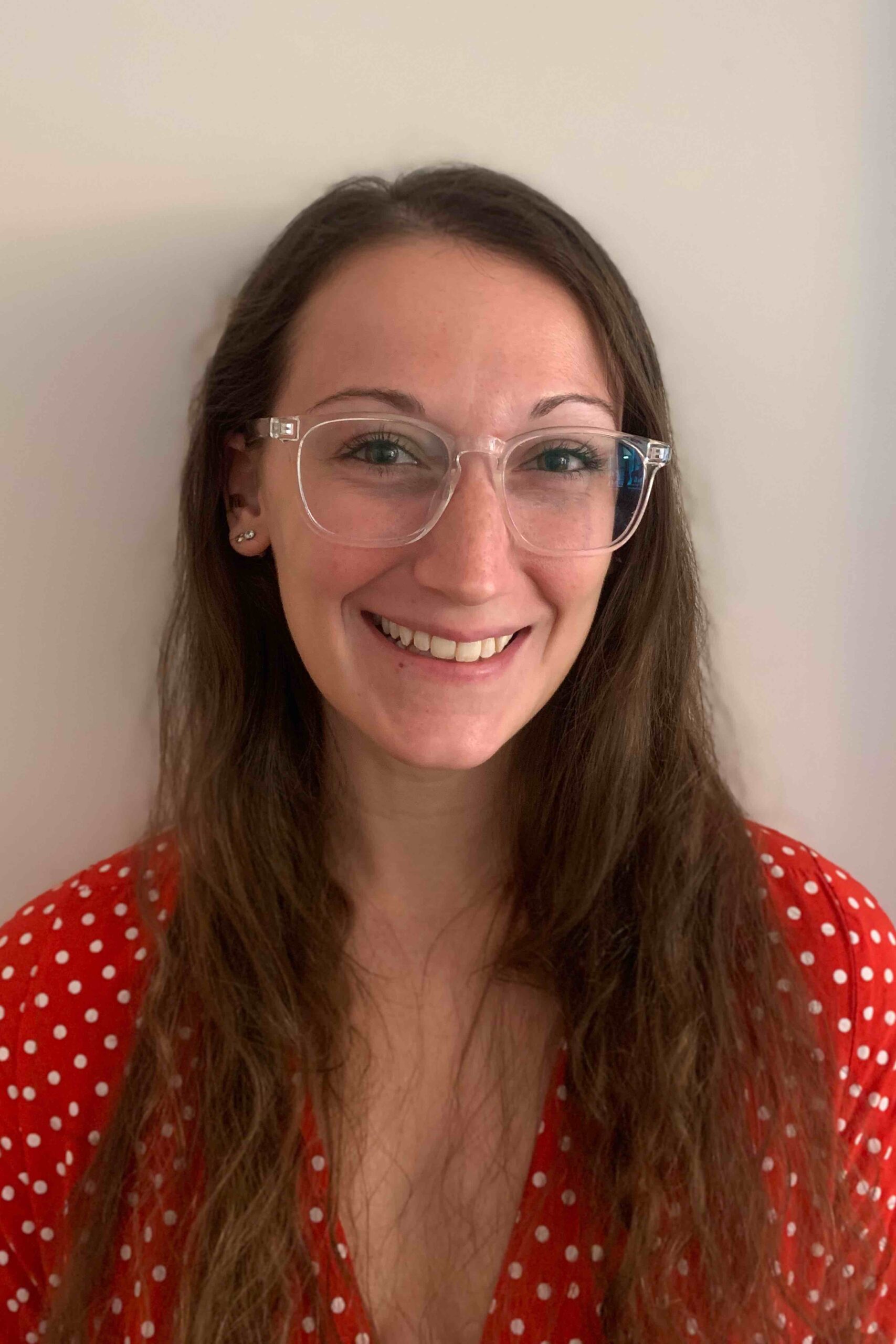 Jennifer (Jen) Rauch is based in New York City, where she completed her master’s degree at the New York University Center of Global Affairs in global gender studies with a specialization in the United Nations. While at NYU, she had the opportunity to collaborate with GNWP as a graduate student researcher for the CGA practicum on women and peacebuilding. During this time, she focused her research on Youth, Peace and Security in the Democratic Republic of Congo, the development of a National Action Plan for YPS in the DRC, and the intersection of YPS, WPS, and the digital divide. For her master’s thesis project, she interviewed government officials, civil society members, and UN representatives to conduct a women- and refugee-centered analysis of the WPS National Action Plan in Lebanon.

During her career, Jen has worked internationally and nationally for a variety of nonprofits and international NGOs. Prior to moving to NYC, she worked as an Immigration Assistant for a small nonprofit, focusing on asylum/refugee and family reunification applications. During her graduate studies, she worked as an intern for OutRight Action International and MADRE, focusing on UN-facing advocacy for gender and LGBTIQ+ human rights, international coalition building, and international research on gender persecution for LGBTIQ+ individuals and Afro-indigenous communities. Born and raised in Pennsylvania, she holds a bachelor’s degree in psychology, French, and sociology.