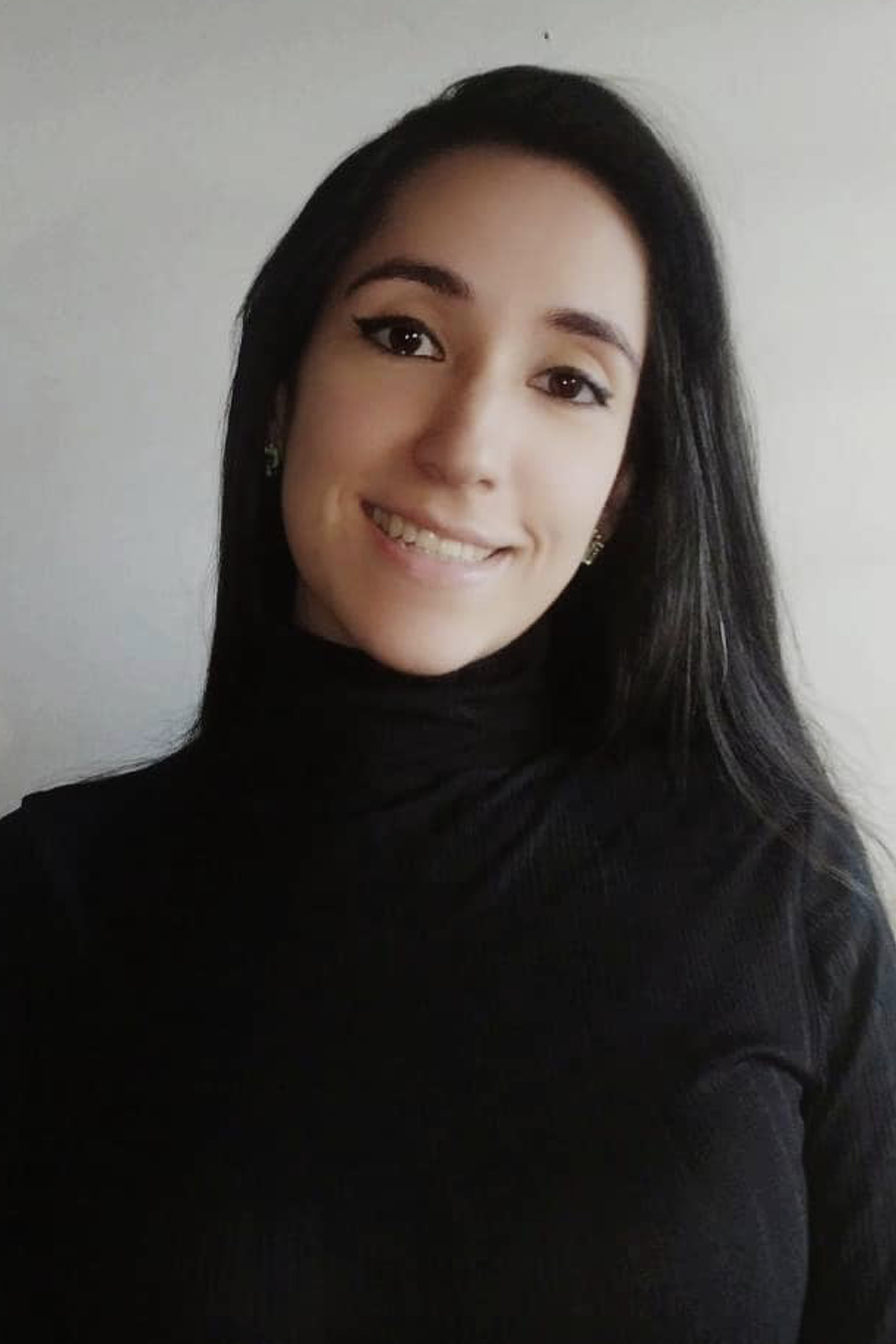 Dalia Fernanda Márquez Añez is a lawyer from Venezuela. She is passionate about defending Human Rights, promoting gender equality, and peacebuilding. Dalia is an environmentalist passionate about raising her voice for the defense of the environment. She has been university professor for 7 years at the Faculty of Law of the Universidad Católica del Táchira. She is the founder of the NGO “Juventud Unida en Acción”, an institution in which for 7 years she has been developing education and training programs to empower young people as agents of change in their community, empower women, promote the culture of peacebuilding, and developed social programs in vulnerable communities within the framework of the 2030 agenda.

As an activist she has been Regional Facilitator of the Major Groups for Latin America and the Caribbean UNEP, was also Youth Advisor of the TUNZA strategy of the United Nations Environment Program, she has held positions of global representation, has been Global Focal Point for SDG 12 of the United Nations Major Group of Children and Youth (UNMGCY), and is co-founder of the Latin American and Caribbean platform LACEMOS a network that seeks to involve civil society in the different global decision-making spaces and raises their voices. She is Fellow of the Generation Change exchange program with His Holiness The Dalai Lama.

In his academic field, she has been part of research groups on Human Rights, Gender and Peace, is a specialist in commercial law, Human Rights Protection Specialist in the EU and Member States, and is currently doing a Master’s in Human Rights. Among the latest initiatives that she has promoted, she is co-founder of the Collective Support Network, an initiative that was born in Venezuela during the COVID-19 quarantine to provide psychosocial, emotional, educative, legal support and advice to society. As a woman activist, she has promoted initiatives such as the ApoyaME+ program, which provides legal, psychosocial and educational support to women victims of violence, and supports them to achieve their economic independence. She is also part of UNOY as a peacebuilder and co-founder of the Puentes de Paz Program, which promotes dialogues on the Colombian-Venezuelan border to eradicate violence and xenophobia.