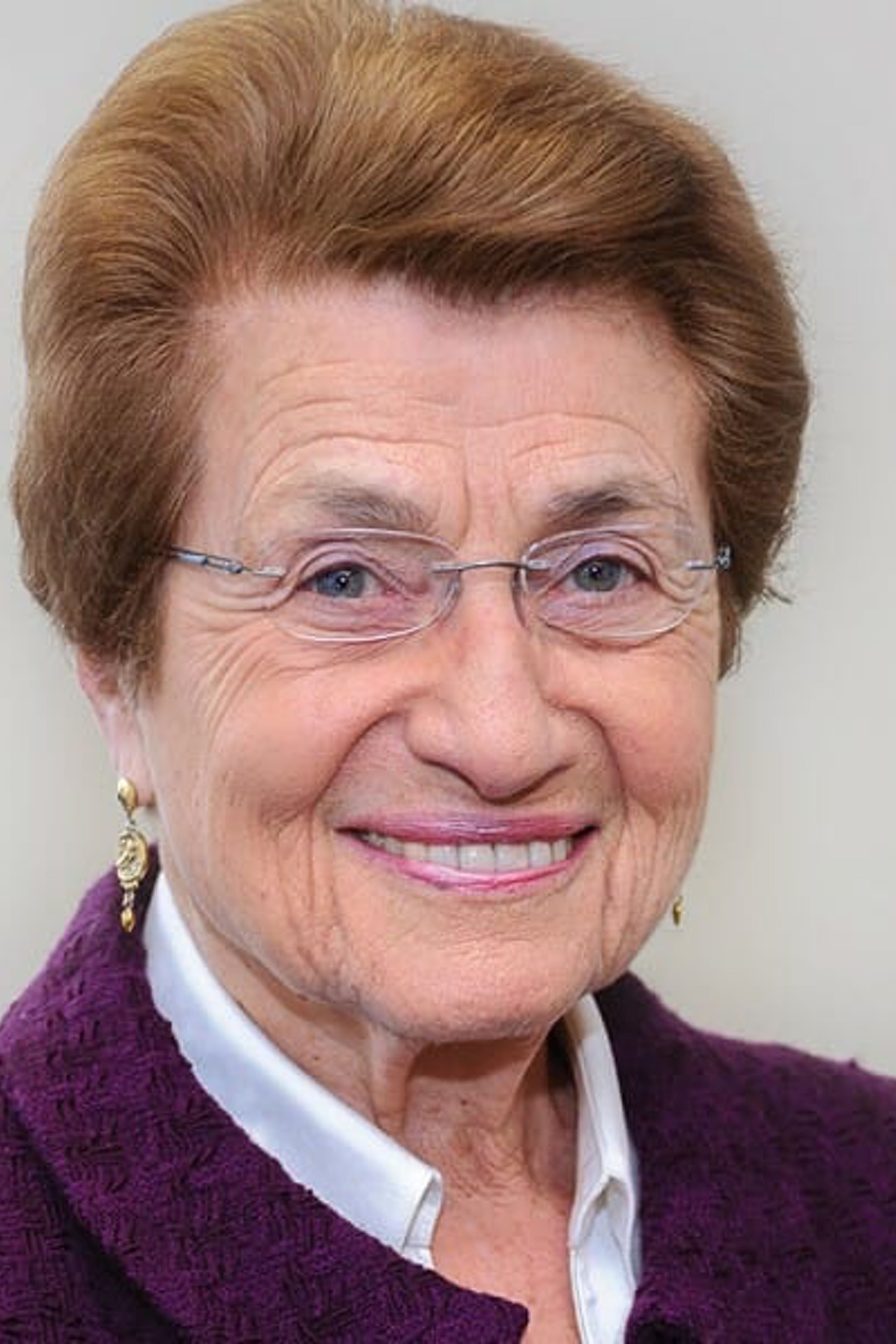 Nominated four times for the Nobel Peace Prize for her extraordinary work on the front lines of the international women’s and peace movements, Cora Weiss’ work spans generations and geographic areas including her leadership in the anti-Vietnam war movement, abolition of nuclear weapons, and anti-apartheid in South Africa.

Working alongside other women’s civil society organizations and UNIFEM, Cora Weiss participated in drafting UN Security Council Resolution 1325 on women, peace, and security. She continues to actively support and monitor its implementation. She has always been active in women’s peace issues, hosting the first women’s radio program in New York City in the 1970s, attending women’s disarmament summits in the former Soviet Union, and organizing Peace Tents, on behalf of the International Peace Bureau, in the Fourth World Conference on Women in Beijing in 1995 and the third Women’s Forum in Nairobi in 1985, and participating in many other landmark global events on women’s rights, gender equality and peace and security.

Apart from being a member of GNWP’s International Advisory Council, Cora Weiss serves as the President of The Hague Appeal for Peace and has supported the United Nations from the 1950s onwards. She is the UN Representative of the International Peace Bureau which she has also served as president in 2000 to 2006. Weiss is currently an Honorary Patron on the Committee on Teaching About the United Nations.