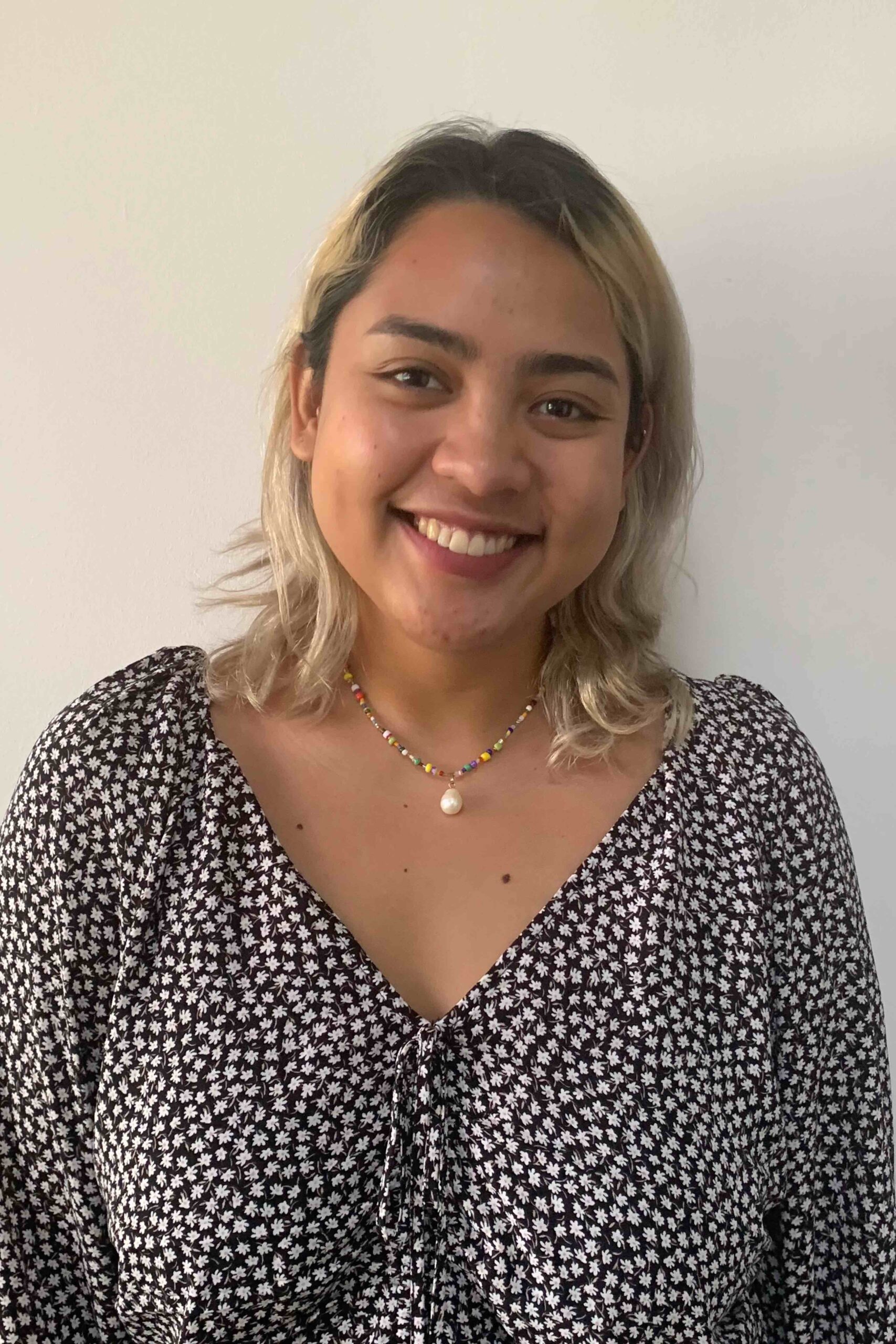 Program Officer for Asia and the Pacific

Bianca Pabotoy is Program Officer for Asia and the Pacific at GNWP.  She is a member of the Young Women+ Leaders for Peace in the Philippines and has supported GNWP's research work and project implementation since 2019.

She is currently a part-time Women, Peace and Security officer at the Center for Peace Education-Miriam College. Their project, WePeace, is a localization initiative of the National Action Plan on WPS through the creation of women peacekeeping teams in four provinces – North Cotabato, Surigao del Sur, Kalinga, and Quezon Province – addressing four different conflict lines. Bianca also serves as the Gender and Disarmament focal point of the Center,  specifically working on the universalization of the Arms Trade Treaty (ATT) and implementation of the UN Programme of Action on Small Arms and Light Weapons (UN PoA).

Since 2019, Bianca has served as the Asia-Pacific campaigner for the Control Arms Coalition and the International Action Network on Small Arms (IANSA) lobbying to delegations and speaking on Women, Peace and Security and Youth, Peace and Security in the Conference of States Parties to the Arms Trade Treaty, UNGA First Committee and the Biennial Meeting of States to the UN PoA.

In 2017, Bianca completed her undergraduate degree in communication with a minor in peace studies from Miriam College. This was followed by a six-month internship with the Civil-Military Coordination (CMCoord) Section of the UN Office for the Coordination of Humanitarian Affairs (OCHA) in the UN Office in Geneva (UNOG). Her main output from this role was research support and the layout design of the UN-CMCoord Field Handbook Version 2 (2018).  She also served as the Intern Board Coordinator for the OCHA interns at her time in UNOG.

Outside of her peace and security work, Bianca is a volunteer for Save Philippine Seas, a marine conservation NGO. She supports their communication and research work and has been a volunteer teacher for their climate change education initiative with the Philippines' Department of Education and UNICEF Philippines. She is based in Metro Manila, Philippines.