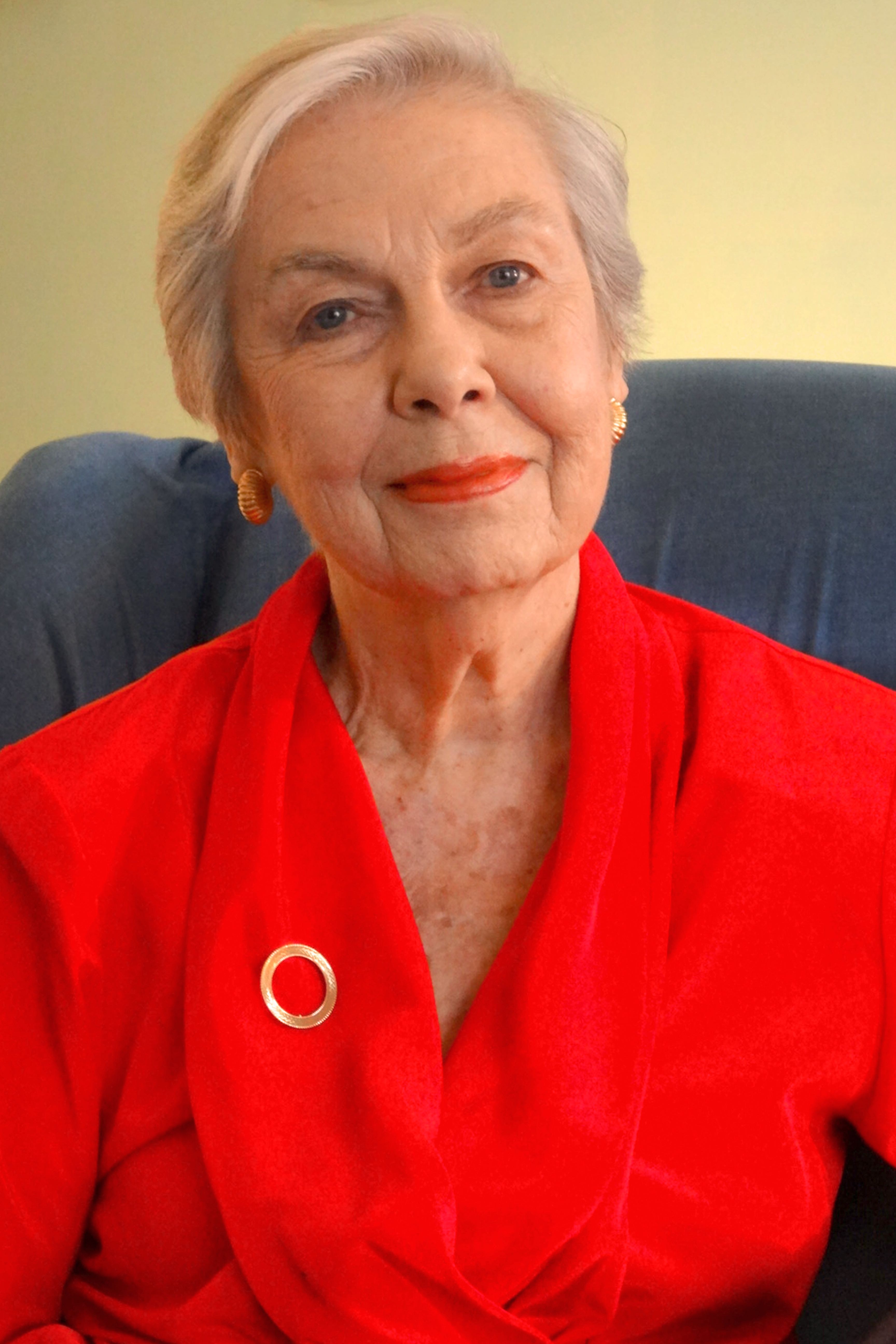 Betty A. Reardon is a widely published feminist peace educator and activist who has worked to introduce a gender perspective into peace education as it is practiced in formal and non-formal learning settings (Education for a Culture of Peace in a Gender Perspective, 2001.) She has advocated peace learning as an essential component of effective community and civil action, and educated for active participation in global civil society. Believing that civil society is the most effective realm in which to work for the global change required for the achievement of women’s full human equality, a stable peace and the vitality of Earth, she has encouraged educators to take up their responsibilities to the global civil order. She is a founder of the Peace Education Commission of the International Peace Research Association (founded in 1975), of the original Peace Education Program at Teachers College Columbia University (founded in 1983,) and most significantly, of the International Institute on Peace Education (IIPE, founded in 1982), the Global Campaign for Peace Education (GCPE, founded in 1999.) These latter two peace education initiatives are the centers of global networks through which peace  educators and activists keep apprised of each other’s activities, undertake international collaborations to further develop the field of peace education and integrate it into civil society movements and campaigns.

She has taught and written about the integral interrelationships between sexism and militarism and women’s roles in peace and security policy making and action. (Sexism and the War System, 1985.)  Having been among those involved in the civil society efforts which led to the adoption of UN Security Council Resolution 1325 (2001), she has also elaborated a feminist perspective on human security with a view toward encouraging consideration of alternatives to war and armed conflict. (The Gender Imperative: Human Security vs State Security, 2018.)  She is currently developing a gender framework for general and complete disarmament, the foundation of stable peace and the institutional changes required to achieve and maintain it. She believes that women’s peace and justice actions from local to global level are the true hope of any stable peace.

She is the recipient of a number of peace awards and has been nominated for the Nobel Peace Prize. Her published and unpublished writings are archived in the Ward M. Canaday Special Collections of the Library of the University of Toledo in Ohio.