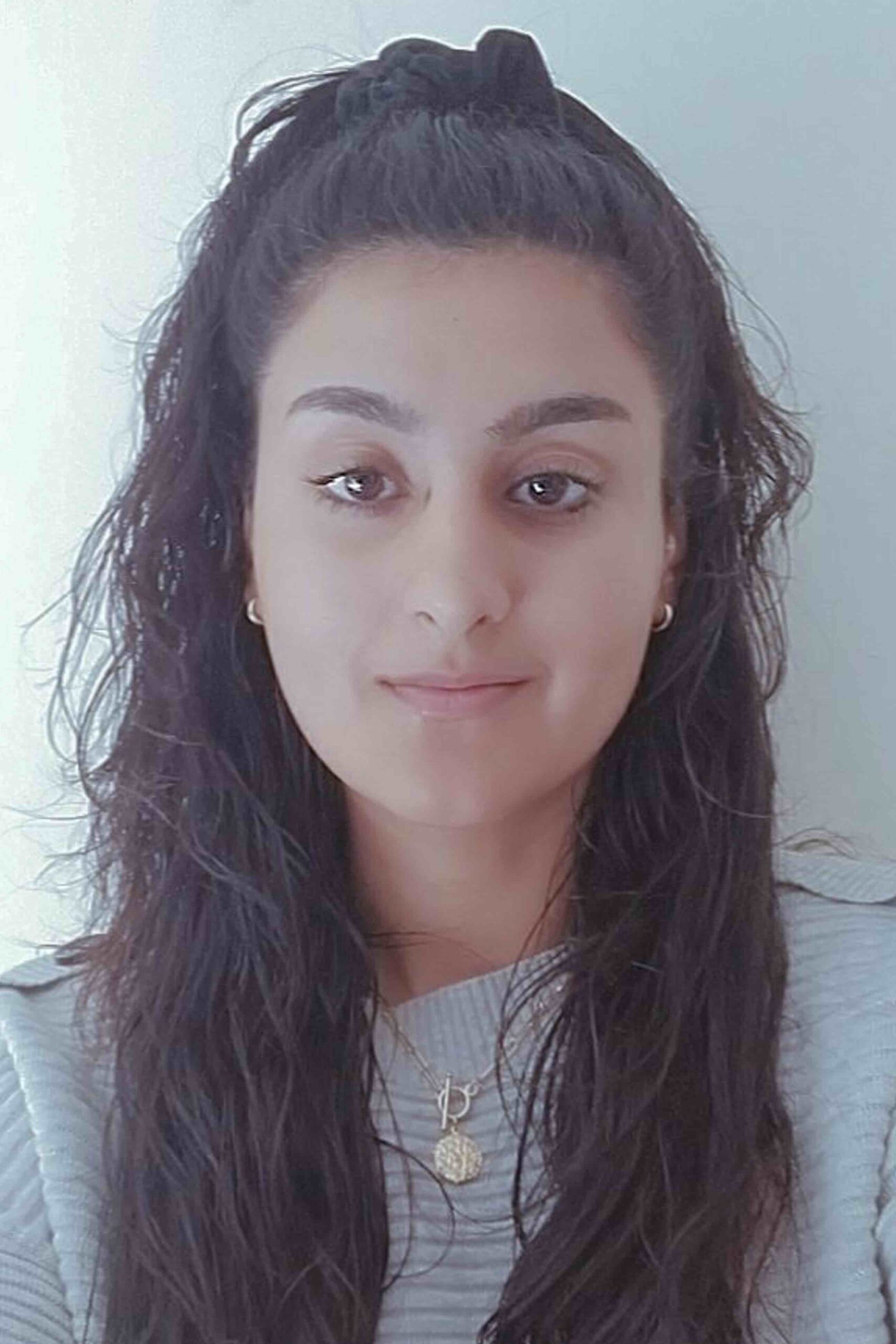 Anniesa Hussain is from the United Kingdom, and is a dedicated and driven human rights practitioner, with an interest in women, peace and security, and a passion for conflict resolution. She holds a Master's (Hons) degree from the University of Nottingham.

After graduating, she started working as a researcher and advocate for minorities and religious minorities, from diaspora communities predominantly from South Asia, recognizing that apostasy and conversions produce violent consequences in honor-based communities. Through the British Pakistani Christian Association, she co-wrote a Hate Crime Report, to lobby the UK Home Office and Parliament to challenge existing religious freedom laws to specifically include the right to convert or leave inherited religious beliefs.

Anniesa developed a passion for the Asian region, after living and working in Malaysia, Cambodia, and China. She became increasingly interested in the Women, Peace and Security, and Youth, Peace and Security agendas, in late 2020, and fundamentally believes that local grassroots movements are a key agent of change, to create sustainable peace in conflict-prone countries and facilitate intersectional dialogue.