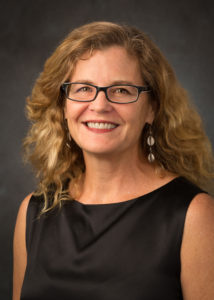 Dr. Goetz is a professor of practice at the Center for Global Affairs, New York University, and a Professorial Fellow Emeritus at the Institute of Development Studies, University of Sussex.  She served at the United Nations from 2005-2014 in UNIFEM and then UN Women’s Policy Division, as Director of Governance, Peace and Security. While at the UN Dr. Goetz spearheaded initiatives to promote women’s empowerment in the UN’s peace building work, and to support women’s participation in conflict-resolution. She led initiatives to ensure that the Security Council addresses sexual violence in conflict as a tactic of warfare, and to build peacekeepers’ capacities to detect and prevent these abuses.  Dr.Goetz’s academic work has focused on gender mainstreaming in development practice (e.g.: her 1997 book: Getting Institutions Right for Women; and her 2009 book: Governing Women: Women in Politics and Governance in Developing Countries), as well as the gendered politics of democratization, peacebuilding and anti-corruption campaigns (2008, the UNIFEM flagship report: Who Answers to Women? Gender and Accountability, and 2004: Reinventing Accountability: Making Democracy Work for Human Development).