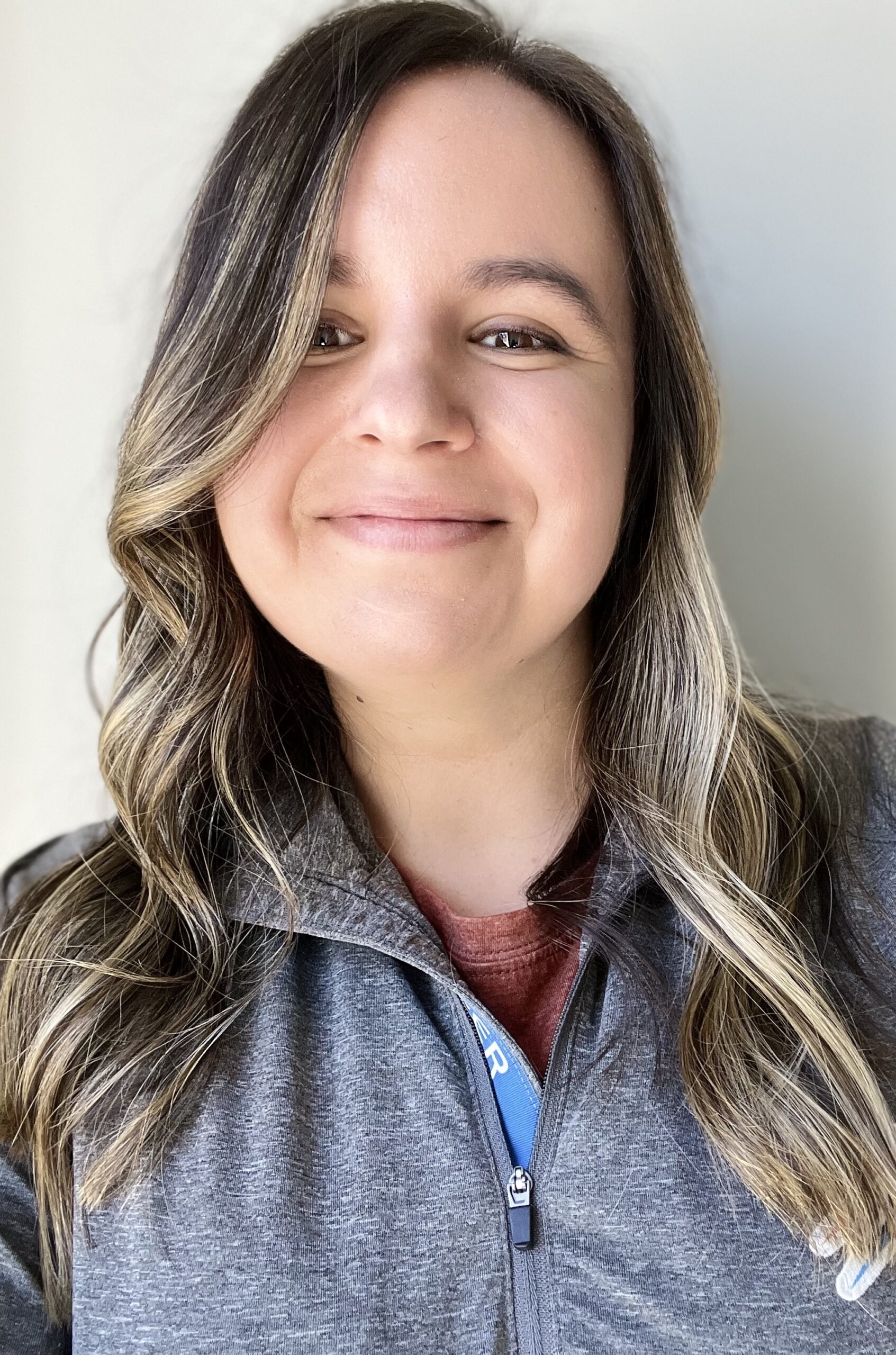 Alonna Despain is based in New York City, where she completed her master’s degree at the NYU College of Global Affairs in human rights and international law, with an emphasis on women and gender and a specialization in the United Nations. While at NYU, she had the opportunity to be a graduate researcher for GNWP through a practicum with the NYU Center for Global Affairs, where her research focussed on youth, peace and security in Tunisia and the intersection of YPS, WPS and climate change. Her master’s thesis project was a women- and refugee-centered analysis of the Women, Peace and Security National Action Plan in Lebanon.

Professionally, Alonna has worked all around the world and across the local, governmental and international levels of engagement, including at the UN Office of the High Commissioner for Human Rights, the U.S. and Canadian governments and a plethora of civil society institutions. Currently, she serves as an Advocacy Fellow with the TAP Network doing research and advocacy around the 2030 Agenda, specifically Sustainable Development Goal 16 on Peace, Justice and Strong Institutions.

Alonna is a native of Oklahoma, and holds an undergraduate degree in International Affairs with a focus on Middle Eastern Studies from the University of Oklahoma with the highest honors.