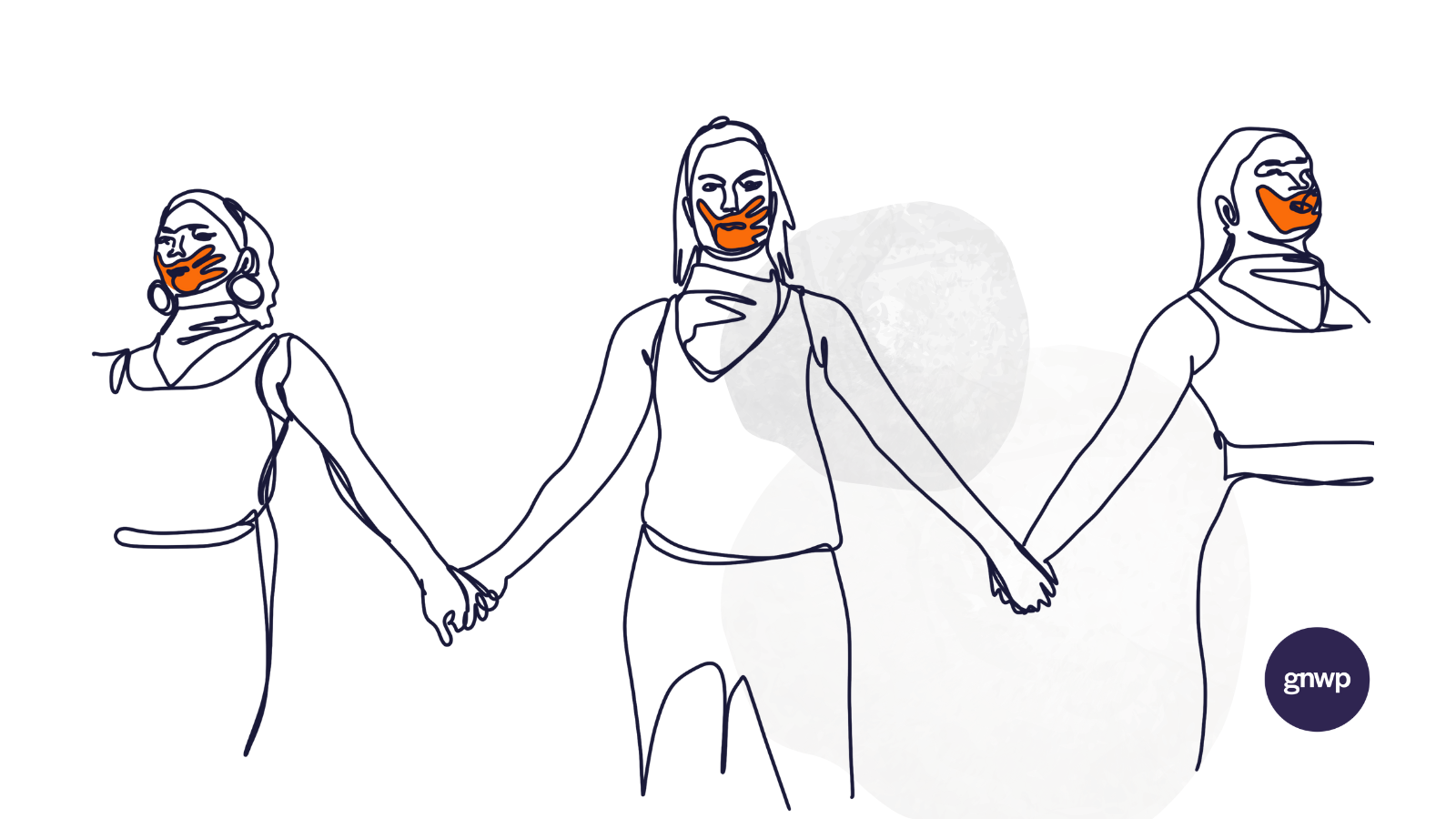 In September 2020, the Global Network of Women Peacebuilders (GNWP) began boycotting Facebook to protest their role in threatening peace and democracy on and offline.

Today, on this International Day for the Elimination of Violence Against Women, over a year later, GNWP continues the #FacebookPromotesViolence campaign in light of indisputable evidence that the platform knowingly harms those most vulnerable and marginalized. Facebook fosters harmful misinformation, polarization, and hate speech around the world. Despite Facebook’s aim to “give people the power to build community and bring the world closer together,” their algorithms and policies disproportionately affect marginalized groups, such as women, lesbian, gay, bisexual, transgender, queer, intersex, asexual (LGBTQIA+) people, and other minority groups.

A trove of internal Facebook—now Meta—documents revealed that Instagram knowingly damaged teen mental health, failed to remove hate speech before the January 6th insurrection in the United States as well as during tensions in Northern India, and CEO Mark Zuckerberg has repeatedly presented misinformation regarding the company’s safety performance. Facebook prioritizes profit over safety, which is antithetical to GNWP’s core mission: elevate the power of women and amplify their voices to build sustainable and inclusive peace. Therefore, GNWP will continue to boycott Facebook and join efforts to hold them accountable for their contributions to violence in the digital space which promotes violence in real life.