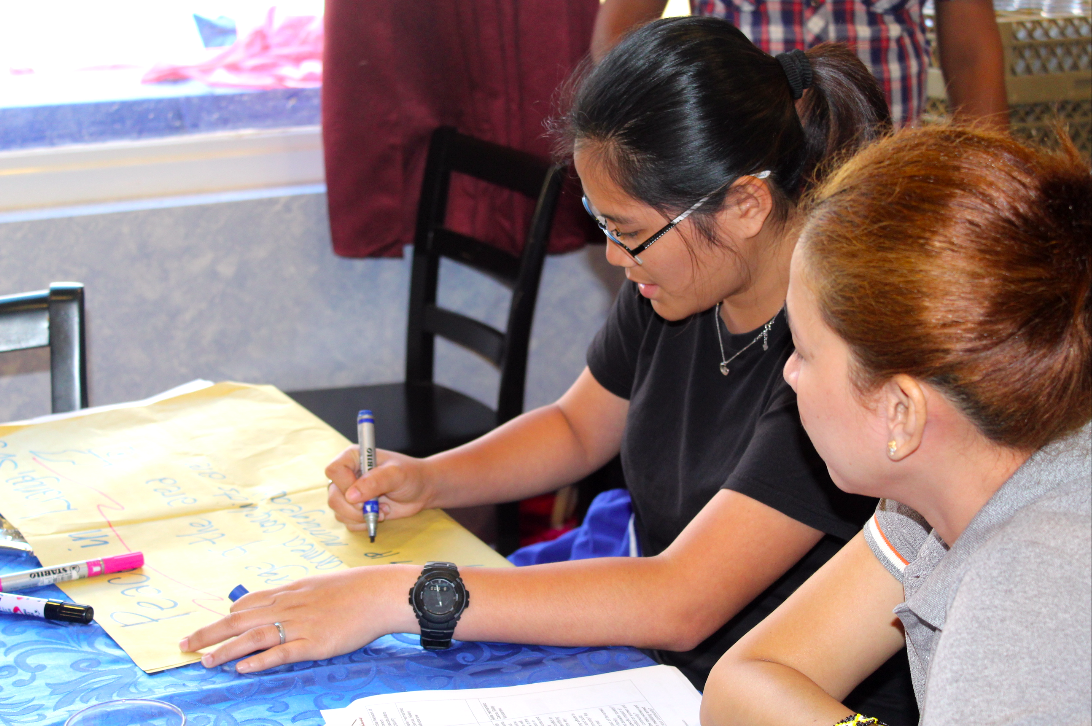 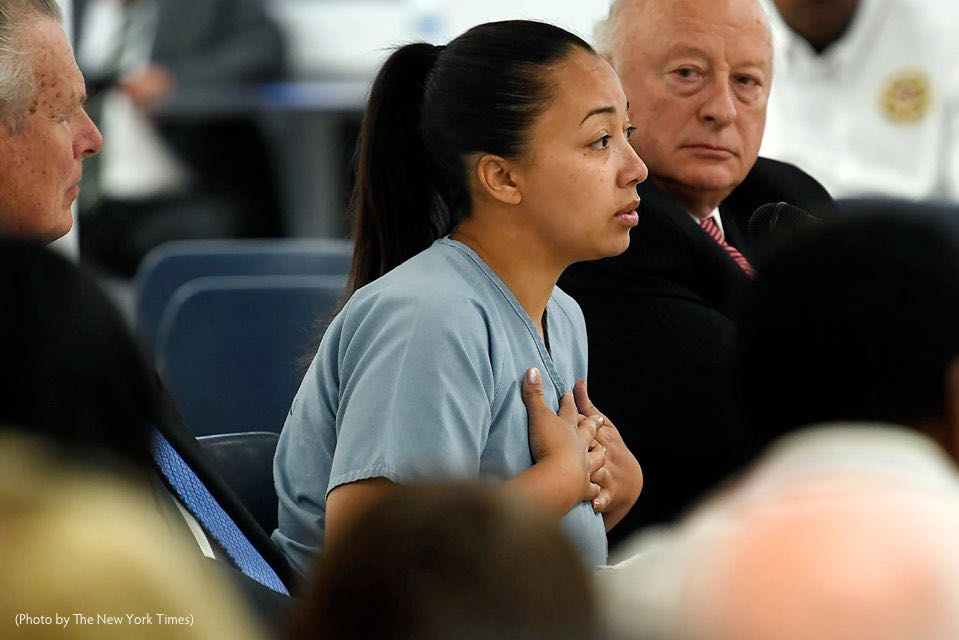 Cyntoia Brown was 16 years old when she received her life sentence by the United States justice system, on August 7th, 2019 at age 31, she walked free after spending the last 15 years – her entire young adulthood – behind bars.

In 2006, Brown was convicted of aggravated robbery and first-degree murder for killing Johnny Allen, a Tennessee real-estate agent who had picked Cyntoia up at a Sonic restaurant and taken her home to have intercourse. The sentencing laws in Tennessee allow for minors tried as adults to be sentenced to life in prison and only eligible for parole after serving a minimum of 51 years – the longest minimum sentencing in the country. Cyntoia’s case received international attention that eventually led to her clemency, granted by then-Governor Bill Haslam, as the #MeToo movement highlighted stories of women and girls who were survivors of gender-based sexual violence in the US. These stories emphasized how young women are victims themselves in such situations, despite being prosecuted as criminals.

At the age of 16, Brown was forced into prostitution by her then-boyfriend, a man called “Cut Throat.” Brown was still a minor when Johnny Allen picked her up outside a Sonic restaurant and took her home where he proceeded to show off his gun collection. Cyntoia has never denied killing Johnny Allen; she even stated at a 2018 hearing that “Johnny Allen’s life mattered,”[1] but the circumstances of her case expose the harsh reality that young women, especially women of color, who are victims of sex trafficking and gender-based violence do not have access to equal justice. The current narrative places blame on women and girls alone, framing them as criminals instead of victims in their own right.

While incarcerated, Brown started on a more positive path, earning post-secondary degrees and assuming the role of both a mentor and advocate for women in prison. Brown became a champion for education in prisons and encouraged others to pursue higher education while inside, whether or not they were getting out or sentenced to life like herself.

Cyntoia Brown’s story is a major triumph but reveals the overwhelming reality… the United States has a lot farther to go in ensuring that victims of gender-based sexual violence have access to justice. Brown’s story is more the norm than the exception; take Ashlee Sellars for example, a woman who befriended Brown while the two were incarcerated together. Sellars was sentenced to prison when she was just 17 years old and served more than 21 years before her eventual release from the Tennessee Prison for Women at age 38. Since her release, Sellars has committed her life outside of prison to working with Restorative Justice programs.

It’s not just the forcing of women into prostitution that strips them of their freedoms, but the institutionalized persecution and oppression by the justice systems that further marginalizes young women and girls. Instead of seeing these women as survivors of sexual violence, the system frames victimized women as criminals and funnels them into prison. While we often think of sex trafficking cases like the Iraqi Yazidis, the United States also has many gaps in accountability and lacks a survivor-centered approach to justice for victims of sexual violence.

In 2013, the World Health Organization wrote “when more than one in three women worldwide (35.6%) have reported having experienced sexual or physical violence, then violence against women evidently “pervades all corners of the globe’” and national studies show that gender-based violence affects “35 to 70 percent of women and girls globally”. Despite these pandemic proportions, “the majority of women…subjected to gender-based violence do not seek justice…because they fear further violence and/or have no confidence in the justice system,”[2] which is why effort must be put into drafting and promoting legislation that seeks justice for survivors of gender-based sexual violence instead of sending them to prison.

The United Nations Security Resolution 1325 on Women, Peace, and Security reminds us that sustaining peace is only possible if we include women in policy decisions and consider their specific needs in order to address them on a global scale. Women and girls who are survivors of gender-based sexual violence as well as those incarcerated or formerly incarcerated need to be at the table leading these conversations in order to change cultural narratives. Studies also show Restorative Justice programs to reduce recidivism rates by 3%[3] and unlike punitive policing, they help women and girls become positive contributors to society and reclaim their space as survivors, not victims. Moreover, there can only be true justice when the perpetrators of sexual violence are the ones being held accountable.

[1] Timms, Mariah. “Cyntoia Brown’s Release Is Only the Start of Her Transition Back into Society. Just Ask Ashlee Sellars.” The Tennessean, Nashville Tennessean, 6 Aug. 2019, www.tennessean.com/story/news/2019/08/06/cyntoia-brown-prison-release-transition/1782724001/.