May 22, 2019 by Nur Aisyah Maullidah, Girl Ambassador for Peace – Jakarta
In Indonesia, seventeen percent of children live with nutritional problems, while approximately thirty-one thousand high school teens drop out of school every year because of economic barriers. Furthermore, over one hundred thousand children are child laborers. As a result, poverty, economic inequality, barriers to education, energy distribution, and environmental degradation significantly impact the quality of life of Indonesians.
The institutional barriers that are ingrained within Indonesian society require long-term solutions that address the specific needs of different demographics within the country. Every citizen plays an integral role in re-building the country, promoting development, and changing the social norms within society. In addition, the government plays a significant role in addressing the social and structural barriers within the country. As a result, the country’s political leader, and elections, are important to Indonesians’ quality of life, in particular, for Indonesian youth. The President’s platform and priorities impact a wide range of government institutions and services. Therefore, everything from educational opportunities to health care are impacted by the elections of the central government.
In 2019, approximately 5 million new voters received voting rights for the April 17, 2019 election. The new voter base contributed to 35-40% of the total number of eligible voters. The new voters are primarily younger citizens, and elections give young people the opportunity to make a significant change with their votes. Information on legislative and presidential candidates will help voters make informed decisions. Sharing information across many platforms, including online news platforms, social media, television and newspapers, will support new voters determine how to exercise their voting rights. It is important that all information is accurate and from trusted sources. Relevant institutions, namely the KPU (General Election Commission) have helped to facilitate the process of voter participation by helping to inform voters of the different mechanisms of the election. As a result, individuals are given the information necessary to participate in the election process, thus decreasing barriers to voting. The informational campaigns attempt to decrease ignorance amongst voters, as it is important that young people are educated when deciding the future leaders of their country.
Building leadership skills can start through simple things, such as being able to make informed decisions when casting your vote. Choosing a leader is a right possessed by young people, and it has the potential to sharpen their own leadership skills. Leaders are role models; as a result, they impact the leadership development of the young people within the country. If young people don’t vote, then how will they become leaders in the future? As engaged citizens, young people must use their right to vote wisely for a better future for their country.
Read the full blog on the recent activities in Indonesia: https://gnwp.org/indonesia-ga4p-empower/
Admin 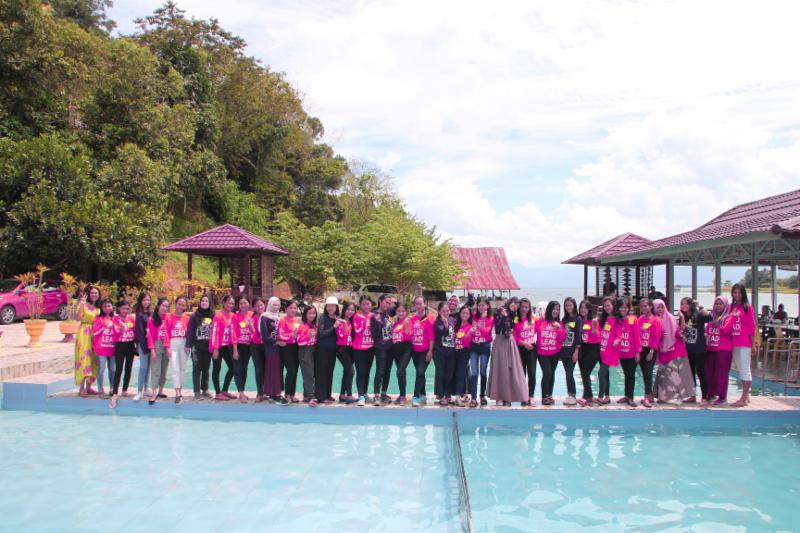